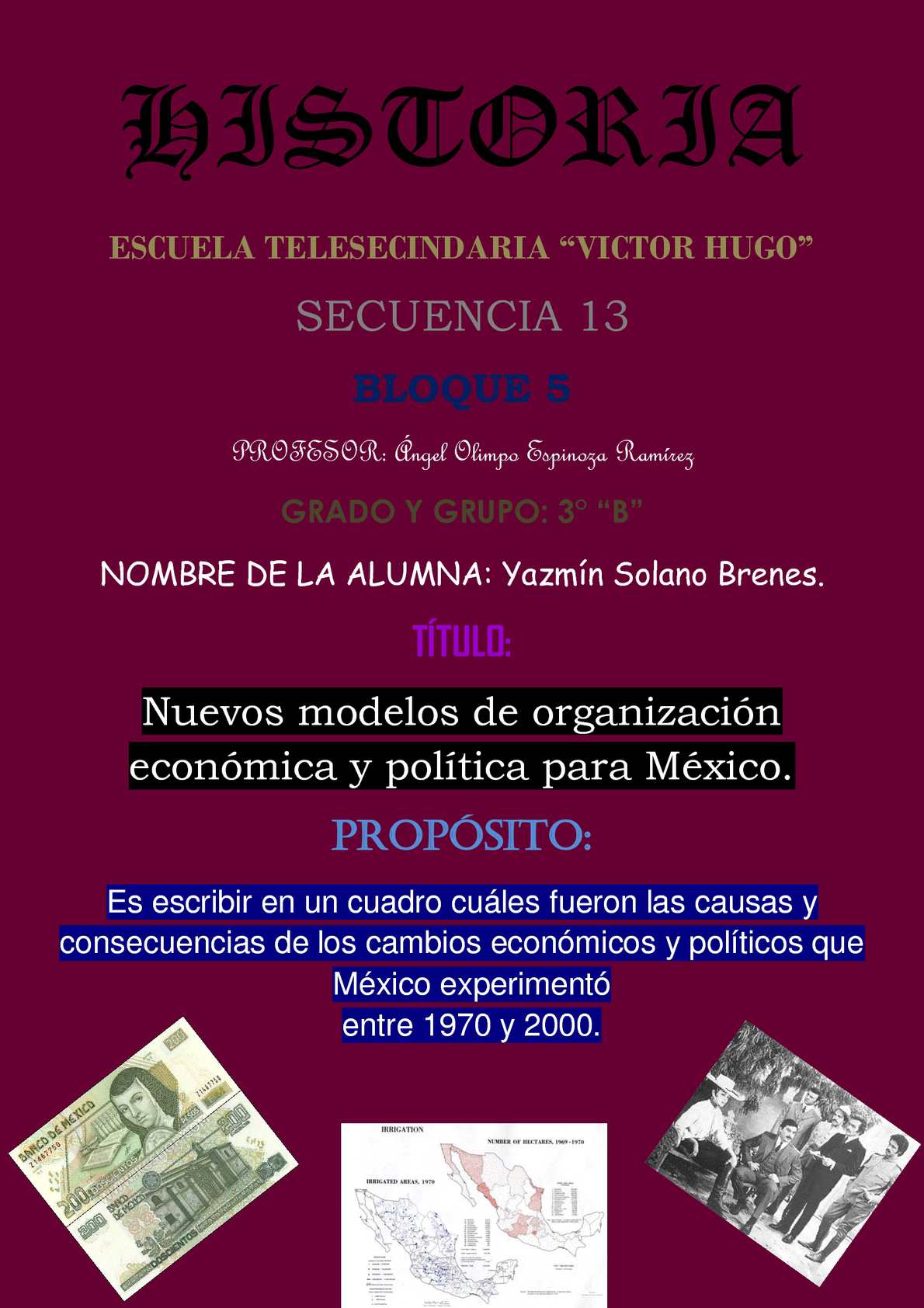 alum (alums in plural) is a shortened version of alumnus or alumna. It developed in modern times as an informal way to refer to a graduate, and also to save people having to keep track of the different latin endings.

Alumnus, alumna, alumni - alumnus and alumna stem from latin alere, to nourish or be nourished, now by a university originally alumnus was a pupil and now it is a male graduate.