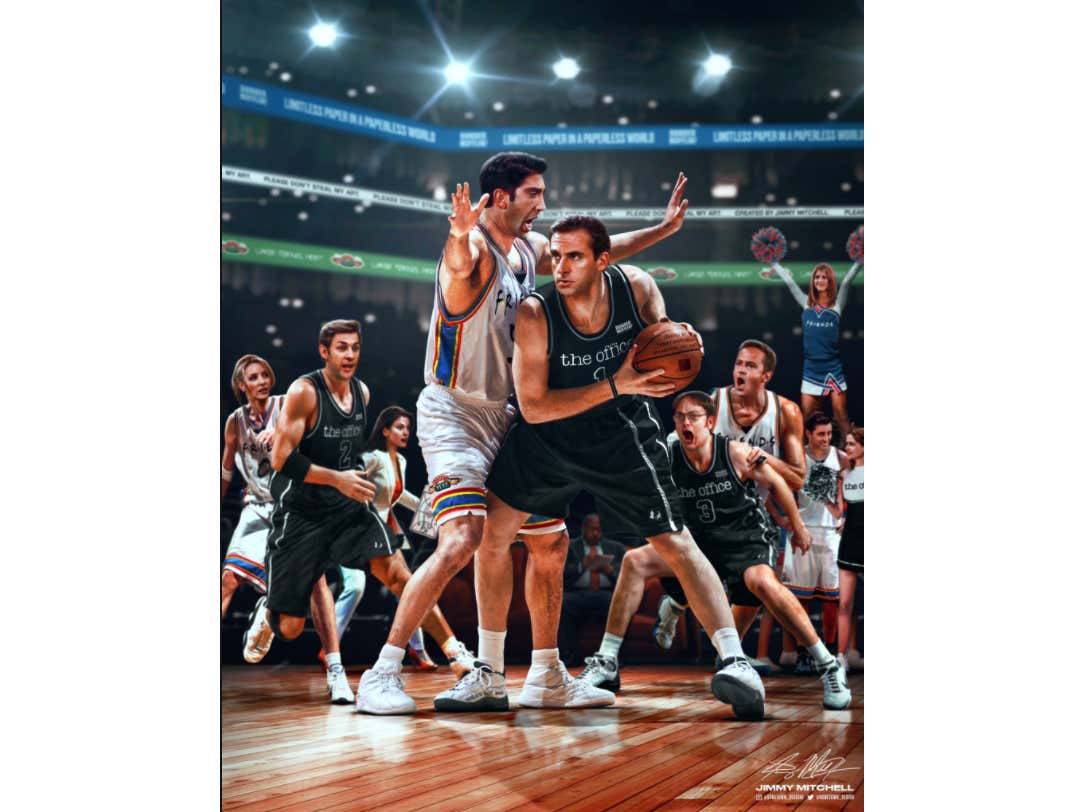 about the worst from the sail out ep, this song was released january 14, 2014 as the albums second official single through artium and def jam recordings.

Superlative of bad of the lowest quality, or the most unpleasant, difficult, or severe 2.

The worst is a song by american recording artist jhené aiko released on her debut ep sail out (2013). The song was released as its second official single and was serviced to rhythmic contemporary radio on january 14, 2014, through artium and def jam recordings. The worst was written by aiko, myron birdsong and was produced by fisticuffs. The song offers a sample of the 2003 single excuse me miss by jay-z.