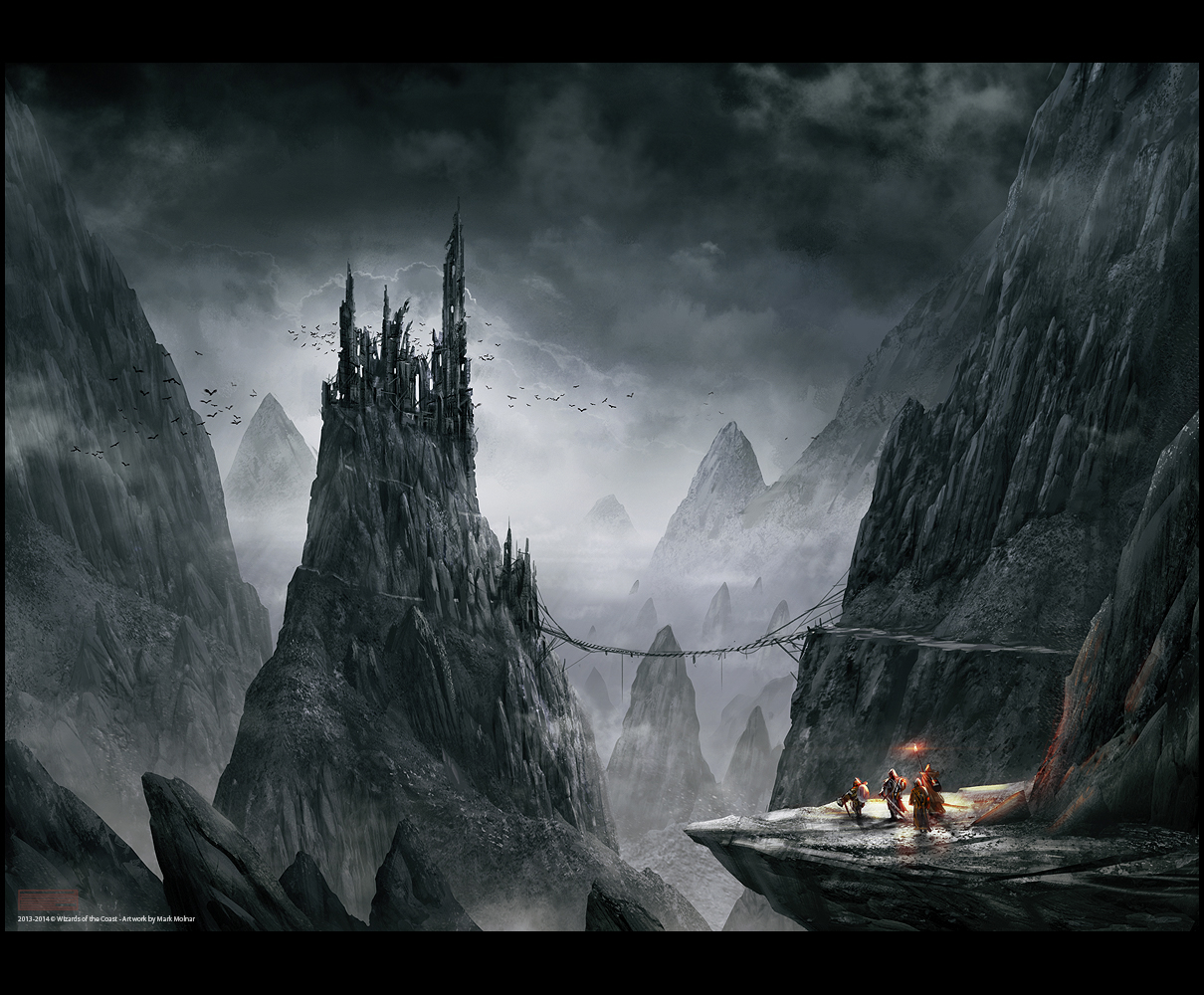 in english grammar, a transitive verb is a verb that takes an object (a direct object and sometimes also an indirect object). Many verbs have both a transitive and an intransitive function, depending on how they are used.